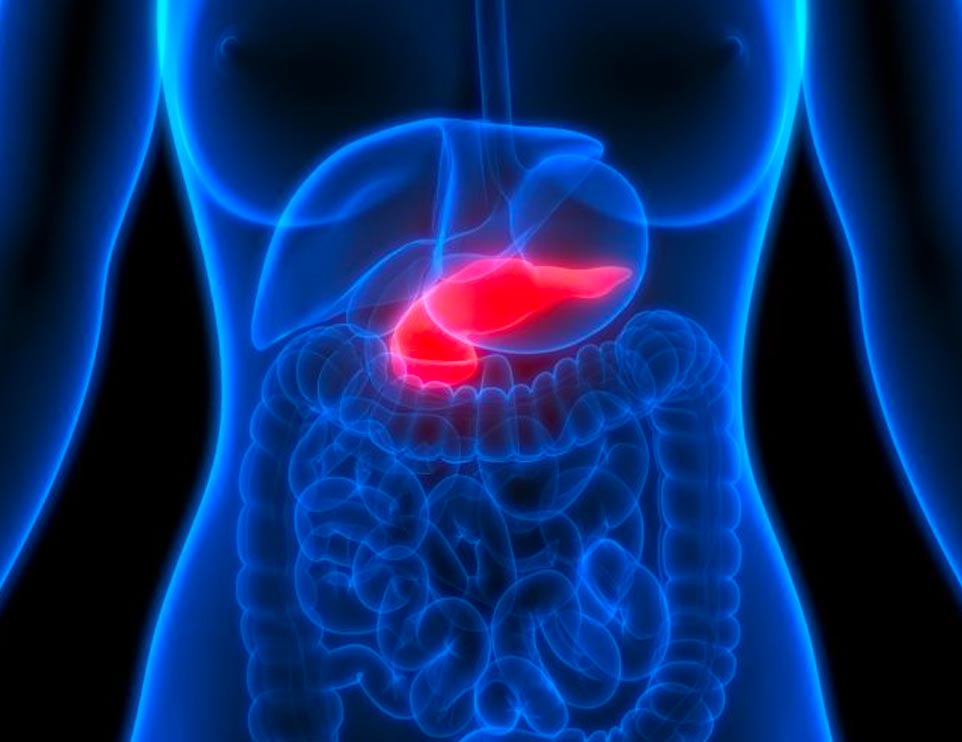 WHAT IS THE PANCREAS!

The Pancreas has two main jobs in the body, it makes:

WHAT IS PANCREATIC CANCER!

Pancreatic cancer occurs when a malignant tumour forms in the pancreas. Worldwide there are around 338,000 new cases each year. Pancreatic cancer affects men and women equally with incidence increasing from the age of 45. The average age at diagnosis is 72.

There are two main types of pancreatic cancer:

It is important to remember these symptoms can be caused by many different conditions, including irritable bowel syndrome or indigestion, and aren’t usually the result of cancer. However, if you regularly experience one or more of these symptoms which are not normal for you, do not ignore them, contact your GP straight away. Keeping track of any symptoms you may be experiencing can be useful when discussing them with your GP.

The main symptoms of Pancreatic Cancer include:

Other symptoms may include:

It is important that if you are experiencing anything which is not normal for you to speak to you GP.