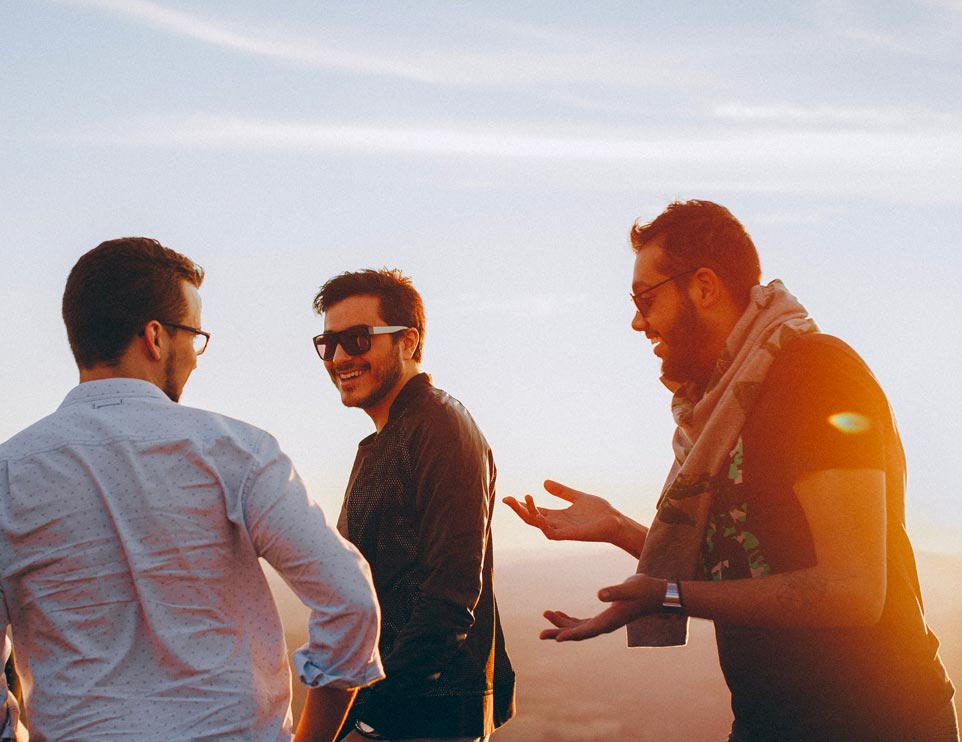 Decembeard Australia’s goal is to have a lasting impact on our health future – where no one dies of bowel cancer and all those diagnosed receive the support they need.

Now in its sixth year down under, Decembeard encourages men to grow a beard in the final month of the year to raise awareness and much needed funds for bowel cancer. One of the many things Australia has in common with the UK, as well as our joint love of facial hair, is that bowel cancer is also Australia’s second-biggest cancer killer.

Bowel cancer is the third-deadliest cancer in men

More than 8,000 Australian men are diagnosed with the disease each year.

WHAT IS BOWEL CANCER?

Most bowel cancers start as benign, non-threatening growths – called polyps – on the wall or lining of the bowel. Polyps are usually harmless; however, adenomatous polyps can become cancerous (malignant) and if left undetected, can develop into a cancerous tumour.

In advanced cases, the cancerous tumour can spread (metastasise) beyond the bowel to other organs.

During the early stages of bowel cancer, patients may have no symptoms, which is why screening is so important.

Any of the below symptoms could be indicative of bowel or rectal cancer and should be investigated by your GP if they persist for more than two weeks:

Not everyone who experiences these symptoms has bowel cancer. Other medical conditions, some foods and certain medicines can also cause these changes. However, if you are experiencing any of the above symptoms for more than two weeks, don’t delay in talking to your GP about them.

Early detection could save your life.

No matter your age, you should never be told that you are “too young” to have bowel cancer.

Most men who develop bowel cancer have no family history of the disease. However, having a relative, especially a first-degree relative such as a parent, brother, sister or child with bowel cancer can increase your risk of developing bowel cancer.

If you have three close relatives diagnosed with bowel cancer at any age, you would be considered to have a high bowel cancer risk.

It is advisable to see your GP for individual advice about bowel cancer surveillance or screening.

Choices you make related to diet, lifestyle, screening and surveillance can influence your bowel cancer risk.

Because you can change or modify these risk factors, they are referred to as ‘modifiable’.

It is recommended that everyone participate in screening appropriate to your personal level of risk.

Screening can be requested by your GP, or BowelScreen Australia screening tests can be purchased online at bowelsecreenaustralia.org and over the telephone on 1800 555 494.

Regular surveillance may be recommended by a specialist for people with a family or personal history of bowel cancer and/or if they are considered to have a high bowel cancer risk.